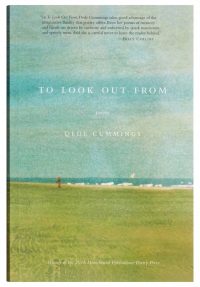 To Look Out From

In this collection of beautifully crafted poems, Dede Cummings ’79 draws the reader into the memories of her life, evoking the deep, universal feelings that come with experiencing the highs and lows of living. From the exhilaration of a first snow enjoyed with a friend, to the trauma of her daughter’s horrifying car accident, she weaves spare yet lyrical words into an emotional poetic tale that resonates. 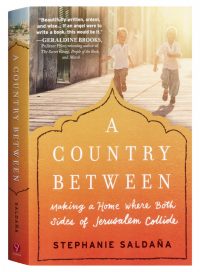 Living in the turbulence of a divided Jerusalem, Stephanie Saldaña ’99 tells a compelling story about piecing together a life for her family in a place where warring factions collide. Pregnant, she wonders about bringing a child into such a dangerous world, but she reconciles herself to it by searching for instances of beauty around her to balance the dark moments. 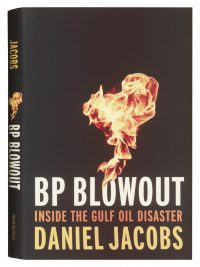 Daniel Jacobs ’79 has written the first comprehensive account of the 2010 oil disaster that occurred in the Gulf of Mexico, revealing important details about the legal, economic, and environmental consequences through facts that emerged from court proceedings. These disturbing findings show how BP and the government fell short, both in preventing and responding to the 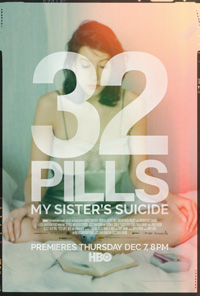 Beth Levison ’91 is the producer of this powerful documentary about the suicide of Ruth Litoff, a complex but brilliant artist, and her sister, Hope, the director of the film, who struggles to piece together who her sister was and why she might want to kill herself. Through her search for answers, Hope not only learns more about her sister’s dark story but comes to accept certain difficult truths about herself.