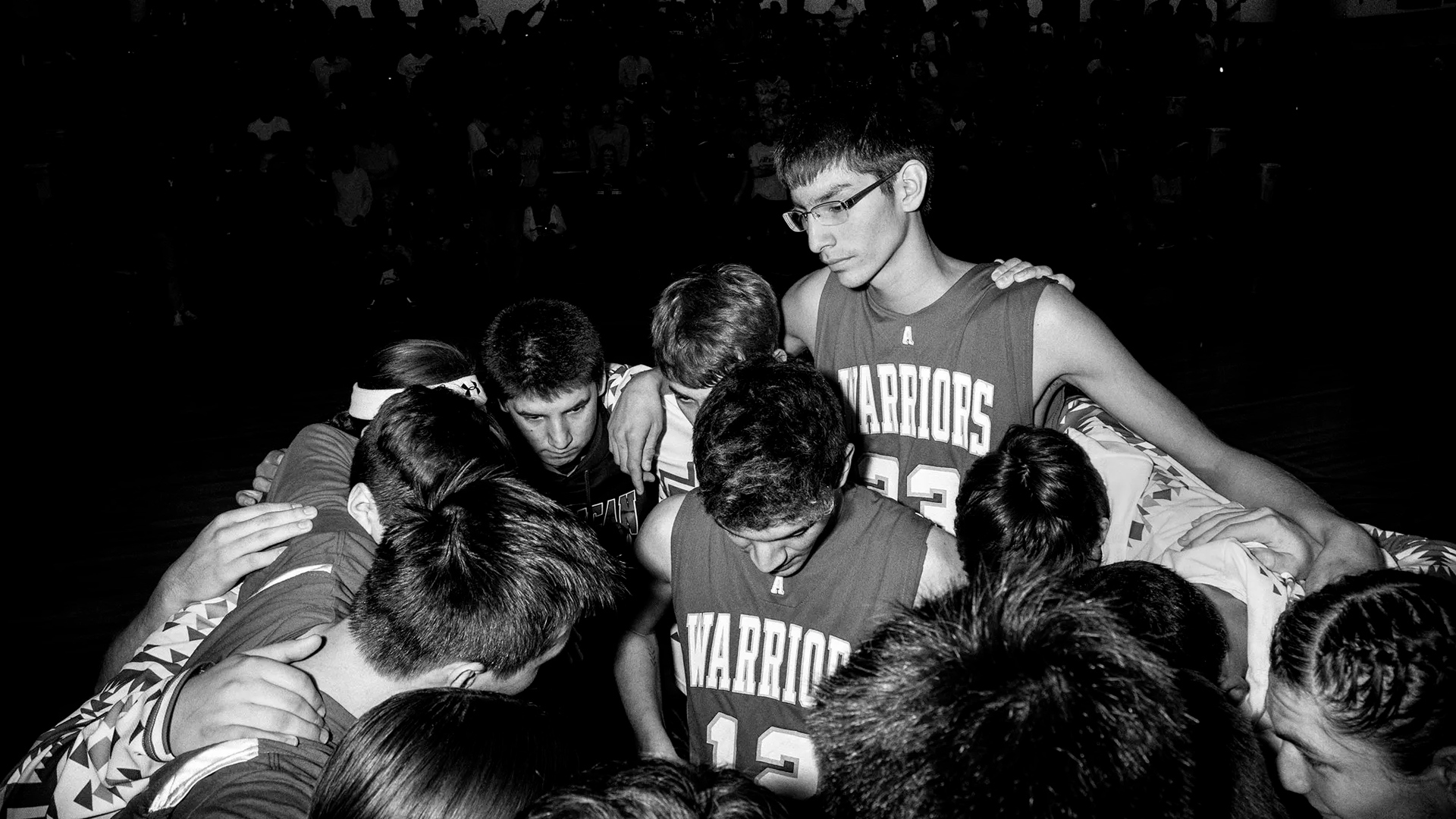 The writer Janet Malcolm famously alleged that reporters always run a con on their subjects, “preying on people’s vanity, ignorance, or loneliness, gaining their trust and betraying them without remorse.” I’m not here to adjudicate that charge, but simply to stipulate that exceptions exist, and we should carve one out for a superb reporter with a Middlebury pedigree.

Few journalists practice the craft more conscientiously and empathetically than Abe Streep ’04, a winner of the $100,000 American Mosaic Journalism Prize of the Heising-Simons Foundation for reporting on underrepresented communities in the U.S. He has described his approach as “inside-out,” and cites an attraction to stories “about people and place and the ways that history winds through our lives.” Streep specializes in finding outposts in the Mountain West where locals are grappling with change—disruption that might come with the resettlement of Syrian immigrants, or from larger forces that lead a struggling newspaper in a down-at-the-heels town to try to reinvent itself. His first book, Brothers on Three: A True Story of Family, Resistance, and Hope on a Reservation in Montana (Celadon Books, 2021; paperback in March), follows the Native American boys of Arlee High School as they defend their state basketball championship. That “basketball” appears in neither the title nor subtitle signals the book’s rich adjacent material, about community, heritage, tragedy, and the outdoors.

Streep, who took care to secure for his project the blessing of the Cultural Advisory Council of the Flathead Reservation’s Confederated Salish and Kootenai Tribes, surfaces details that could only come from a thoroughly immersed reporter. In pregame invocations, Arlee coach Zanen Pitts asks the good Lord to grant the refs “the strength to keep up.” The team’s star, Phillip Malatare, bankrolls the cost of his out-of-season travel-team play with proceeds from the sale of a pair of shed antlers he’s able to forage. Stricken with the flu during a critical playoff run, Malatare competes thanks to an IV drip, while his running mate, Will Mesteth, plays through walking pneumonia and a kidney stone.

Basketball’s redemptive power has its limits. Arlee sits in the midst of a suicide cluster, and only the timely intervention of peers keeps one of the team’s starters from adding his life to the grim tally. It’s a measure of the author’s ethics that Streep insists on asking this particular Arlee Warrior three times for permission to tell his story. And it’s a mark of the trust the community came to place in Streep that each time he checks, the young man, Greg Whitesell, becomes more insistent that Streep include it—a decision aligned with the team’s larger embrace of a campaign for suicide prevention.

If writers about Native American basketball before Streep sometimes fell short of his standard of empathy, they didn’t do so out of malicious intent. Kareem Abdul-Jabbar was desperately trying to land a place as a coach on an NBA bench when he spent a year as a volunteer high school assistant among Arizona’s White Mountain Apache, and his resulting A Season on the Reservation suffers from the author’s search for self. Streep is careful to leave his baggage at home. “If a story is shared with you, it’s something to take really seriously,” he has said. “It’s a gift. And I hope when you write a story there’s a way for [subjects] to recognize themselves, in their complexity and humanity.”

Streep is particularly devoted to riddling out an explanation for “the recruiting gap,” whereby even the best Native ballplayers rarely go on to play in college. He fingers cultural bias and the hidebound, risk-averse attitude of the region’s mostly non-Native coaches. As he does when addressing biased officiating and racist invective from opposing fans, Streep invites us not just to recognize obstacles placed in the Arlee players’ paths, but to consider where those obstacles come from.

Of course more is at play here than just impediments thrown up by “the system.” Brothers on Three bristles with examples of the spell cast by the reservation. Streep teaches at Middlebury’s Bread Loaf Environmental Writers’ Conference, and he credits College faculty Sue Halpern and Bill McKibben with having helped him learn to write about the natural world. He has the chops to describe a place that, for all its poverty and apparently baked-in outcomes, seems almost too fetching to leave. “Everything turned green, the mornings stinging and the evening air dusty and sweet with the smell of aspen,” Streep writes. “Irrigation lines spun water into the air, creating small rainbows. Kestrels chased mayflies, songbirds chased magpies, and eagles descended into pastures, cleaning up after birth and death.”

Or as Malatare tells him: “If you love where you live, why not live there? No use movin’.”

That juxtaposition is as good an example as any of the balance Streep strikes between his own observations and the voices of those around him, which he raises with a choirmaster’s hand.

It’s easy to say that if you love basketball, you’ll love this book, for the basketball in Brothers on Three is captivating, sometimes breathtakingly so given the Warriors’ hellbent, “rez ball” style. The stakes are as high as they come, and you’ll wind up caring deeply about the hoops fates of Malatare and Mesteth. (No spoilers here.) But if you’re a human being—even if you’re one of the bottom-feeders among the species who practices journalism—what’s likeliest to abide is all the rest.