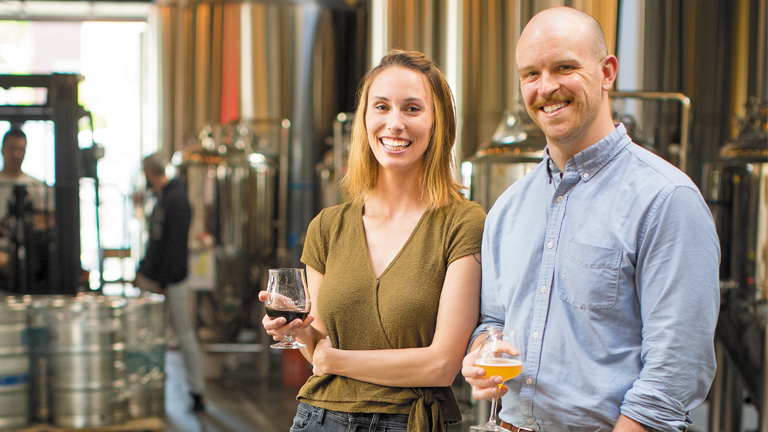 The first time Cayla Marvil ’13.5 and AC Jones ’12.5 asked the owners of their building about renting the space, they got a firm no. It was being used as an auto repair shop. “We walked by this building all the time,” AC says, “so we decided to pop our heads in and introduce ourselves to the owner.” Cayla and AC told the owners that they wanted to open a brewery. “We’re neighborhood kids, and this is our dream.”

A few months later, they got a call: the auto shop owners had retired and would rent to them. Cayla and AC transformed the empty space in Cambridge, Massachusetts, into Lamplighter Brewing Co. It’s since grown from a precarious start-up to a thriving business with 38 employees, 6 of whom attended Middlebury.

On a typical night, patrons of various ages and flannel-shirt patterns crowd up to the bar. It’s normal to hear words like “equity” and “angel investor” from employees of the area’s many start-ups, or to see people tuning out the din to read paperbacks at the bar. Members of the Mug Club sip their beer from gorgeous handmade mugs, created by a local artist. Customers can pay an annual fee to join the club and get invites to early-release parties for new beers—and, of course, to drink out of their mugs in the taproom. Memberships have sold out.

The brewery also houses a coffee shop, so patrons can come by in the morning for coffee and a breakfast sandwich. At 3 p.m., the coffee shop shuts down (a blond wood sign reads: “It’s beer o’clock. Cheers!”). The taproom gets busier, but people can still grab a board game off the shelf and play with friends on a couch by the windows or read one last chapter at the bar before heading home. They’ve held events in the back taproom for painting, speed dating, and even calligraphy (“Sip & Script”).

Locals treat Lamplighter like an extension of their homes: they go there to work, drink, socialize, and just hang out. It feels a bit like a living room—maybe because Cayla and AC raided their own house to furnish it. Cayla says, “We ran out of money, so we just thought, well, we’ll grab this couch, we’ll grab this lamp. . . .”

“Pretty much every lamp in the place was taken from our house,” AC says. “We have no lamps in our home. Our house is a shell.”

They can’t pinpoint the moment of deciding to start a business. They’d been joking about it, “and then, somehow, we were writing a business plan,” Cayla says. She’d always wanted to open a restaurant (she ran Dolci and Crossroads Café at Middlebury), and she’d been home brewing beer since high school (“Under her bed,” AC says). AC majored in molecular biology and biochemistry, wanted to become a doctor, and moved to Cambridge to work in a lab. The doctor part didn’t stick, but the Cambridge part obviously did.

Cayla’s theory: AC worked “in the gastroenterology lab, which is why I think he doesn’t want to be a doctor, because he was working with feces samples all day!” Unfortunately, the brewery’s not much of a respite: that morning, he had woken up at 6:00 to unclog a urinal. No job is perfect: they say the pro/con ratio to running the brewery is about 70/30.

To license their new business, they needed a “use variance,” which the city hadn’t given out in 35 years. Strangely enough, they got it—and they know why. “Neighborhood support,” they say. Every neighbor on the block spoke in support of Lamplighter at the hearing. “By the end, I was in tears,” Cayla says.

They don’t have space to expand the business any further, but they don’t mind. “We’re just trying to make everything better,” AC says. Many breweries with their level of success try to scale aggressively. That was never their goal, Cayla says. “We’d rather be the local neighborhood spot.”

Sarah Ruth Bates is a writer who is based in Cambridge, Massachusetts. 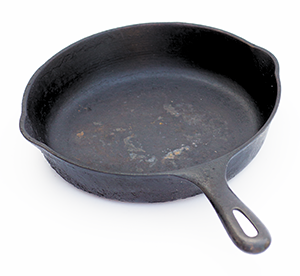 “I always thought I’d open my own restaurant when I graduated,” Cayla says. Lamplighter was originally supposed to include a kitchen. “We were going to do ‘hopp dogs,’” Cayla says, “hot dogs boiled in beer, with a lot of funky, fun flavors—not just your typical Fenway Frank.” But they ran out of time and money, and switched to hosting dinner pop-ups instead, which worked out even better: “We get  amazing meals!” 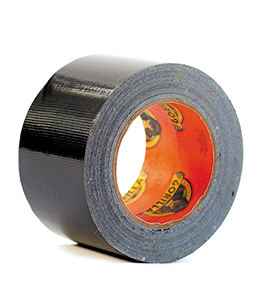 Building the brewery has been a do-it-yourself project, and like any good DIY, it’s included some creative stopgap fixes. “This whole project has been a learning experience in DIY projects,” Cayla says, “from plumbing, to electrical, to carpentry, to general maintenance—and duct tape always seems to sneak its way into each and every project we do.” The result: the space has that made-from-scratch look that many big companies spend millions trying to fake. 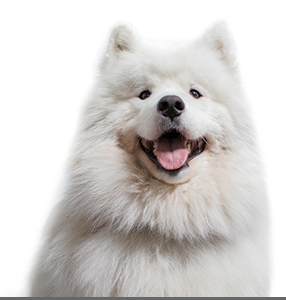 Barley Smalls is Lamplighter’s Instagram-famous resident pup (he has more than 20,000 followers, to the brewery’s 16,000). He has the run of the brewery and goes hiking with Cayla and AC on their days off. Walking him in Cambridge sounds like being a celebrity’s handler: “We’ll be walking down the street,” Cayla says, “and strangers will say, ‘Oh my god, it’s Barley!’”