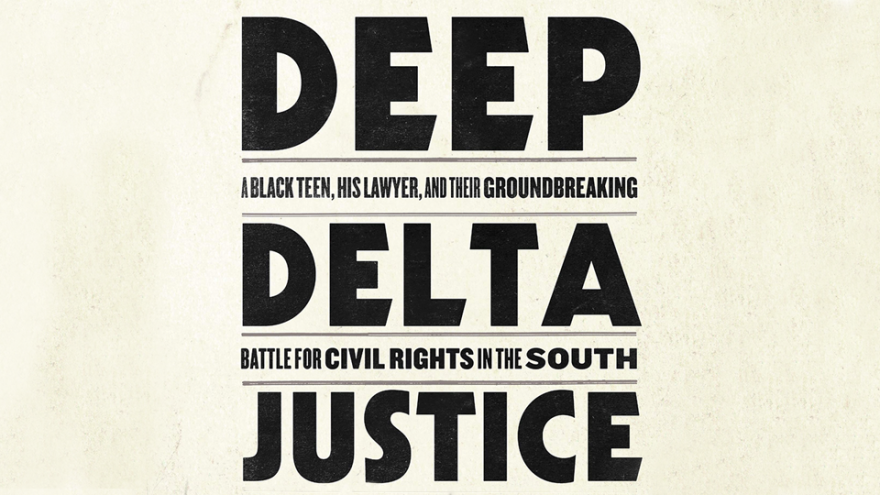 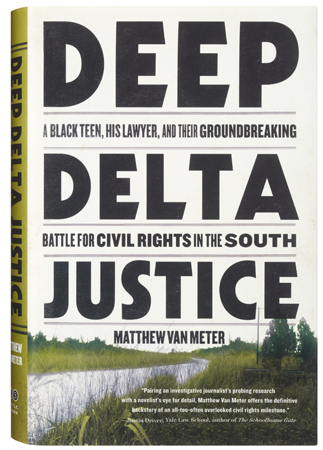 In October 1966, after a long week working on a tugboat, 19-year-old Gary Duncan was driving in Plaquemines Parish in southern Louisiana when he saw six boys on the side of the road: two Black and four white. One of the Blacks was his nephew, Bert, and Duncan could tell something wasn’t right. He pulled over and got out only to learn from Bert that the white boys wanted to fight them. Duncan told his nephew and the other boy to get in the car and then putting his hand on the arm of the white ringleader, Duncan told him he’d best run along home.

So plays out the first scene in the nonfiction book Deep Delta Justice by Matthew Van Meter ’07. The touch of a Black man’s hand on a white boy’s arm sets off a criminal case that is argued all the way to the Supreme Court. Van Meter masterfully tells the story of Duncan’s search for justice with his white lawyer at the time, Richard Sobel, a northerner working at the most radical Black law firm in New Orleans. What they come up against is an entrenched racism that runs deep and is kept alive by a powerful white man, Leander Perez, known simply as the Judge, who has dedicated his life to preserving racial segregation.

Awareness of systemic racism has been a large part of conversations about racist practices in recent years after events involving the killings of Black people by white police. But all one has to do is delve into the story Van Meter tells to see exactly how it was put into action in the past. The Judge, along with his sons, uses his connections and money to try to force school segregations, voter suppression, bogus arrests, and racial inequality in the judicial system. His efforts are backed by citizens, lawmen, and government officials alike. Sobel is arrested for practicing law in Louisiana without a license; Duncan is tried in a criminal case without a jury to decide the verdict.

With comprehensive research, a knowledge of law, and extensive interviews under his belt, Van Meter tells the story of Gary Duncan against a backdrop of the power of white supremacy and strongly held racism during the civil rights movement. His characters are deeply drawn and his prose reads like a detailed novel that immerses the reader in the culture of the times. The eventual trial, Duncan vs. Louisiana, which makes its way to the Supreme Court and wins, becomes a momentous victory for all Americans, assuring people the right to a trial by jury in most criminal cases. It’s a decision that is often overlooked among the many important events of the civil rights era that have impacted society, and Van Meter has done it great justice through his compelling narrative, which shines a light on one instance of a change in the system.