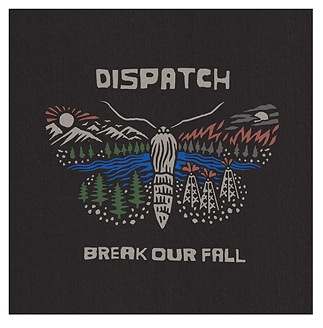 After years of dealing with life-altering changes, a divisive political climate, reckonings on racial justice and gender equality, and a pandemic on top of it all, Brad Corrigan ’96 and Chadwick Stokes (Chad Urmston ’98) have released their eighth album, with music fueled by the tensions resulting from a tumultuous time. As the Dispatch website states, “The songs on Break Our Fall blend infectious roots rock with hints of reggae, folk, blues, and the productions similarly lean and energetic, leaving plenty of space for some of the group’s most pointed, political lyrics to date. The result is an ode to resilience and survival, a timely and essential album that still manages to find hope and joy on even the darkest of days.” 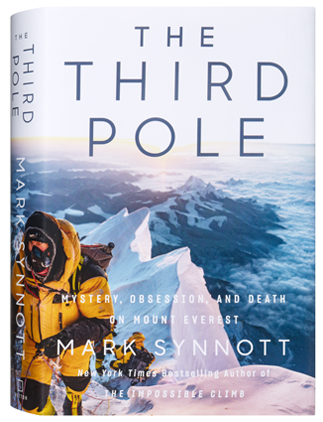 Author Mark Synnott ’93 is back with another climbing thriller. The writer of The Impossible Climb has penned The Third Pole: Mystery, Obsession, and Death on Mount Everest. Intrigued by a 100-year-old mystery of a missing body and possibly a camera that may have recorded the first true ascent of Everest’s summit, Synnott set out in the spring of 2019 on an expedition up the mountain. During the season that came to be known as the year Everest broke, Synnott witnessed the infamous traffic jams at the summit, which resulted in tragic deaths; Sherpas revolting; one woman who miraculously crawled her way to frostbitten survival; and experienced his own near-death experience when he went off the safety rope. His gripping narrative chronicles his harrowing climb as well as his rigorous research in archives and museums, all undertaken in an attempt to solve the mystery that has obsessed him. 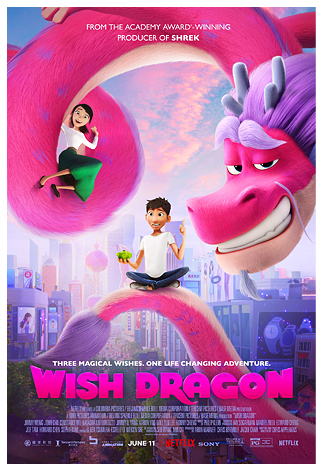 In this Chinese-American computer-animated fantasy film, Jimmy Wong ’09 is the voice of the main character, Din Song, a working-class college student who dreams of reuniting with his childhood friend Li Na. When he is given a teapot by an elderly man, from which emerges Long, a wish dragon who will give him three wishes, Din’s adventures begin. In true hero-story fashion, the plot includes adversity and triumph with plenty of humor but also meaningful, poignant moments. The film, voiced in both Chinese and English, is a delightful story with positive messages and a hero you want to root for. 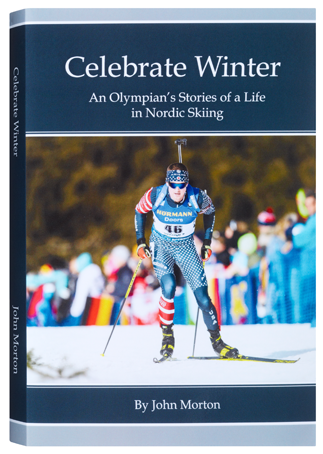 Skiing has been a part of winter for John Morton ’68 since he was a child, and over the years, he has coached and competed at all levels, as well as run a business designing cross-country ski trails. With a lifetime of experiences that range from his time at Middlebury to being a part of 10 Winter Olympics in various capacities, he has written widely about his skiing life and has compiled his essays into his latest book, Celebrate Winter: An Olympian’s Stories of a Life in Nordic Skiing. The result is a must-read for anyone who loves cross-country skiing and biathlon, or who simply wants to learn more about them and their histories. A natural storyteller, Morton introduces you to the men and women who led the way in competition in the 1970s and 1980s, relays anecdotes from Sapporo and Innsbruck and subsequent Olympic venues, and reflects on the role sports play in shaping people’s lives. 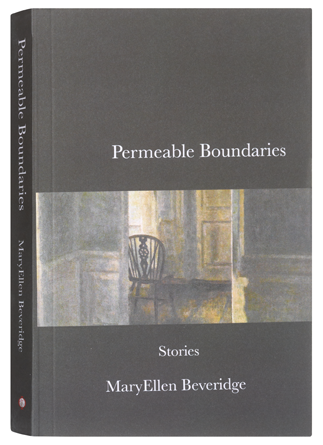 In her latest book of short stories, MaryEllen Beveridge, MA English ’81 writes of people who find themselves living outside cultural mores and expectations as they question the meaning of their lives and undergo psychological transformations. Their actions are driven by the need to recognize and accept the realities of the world they live in and to seek order and meaning while attempting to navigate the challenges and limitations of their existence. Beautifully written with fully realized characters, these soulful stories demonstrate the complexity and diversity of humans’ relationships with each other and with the physical world.