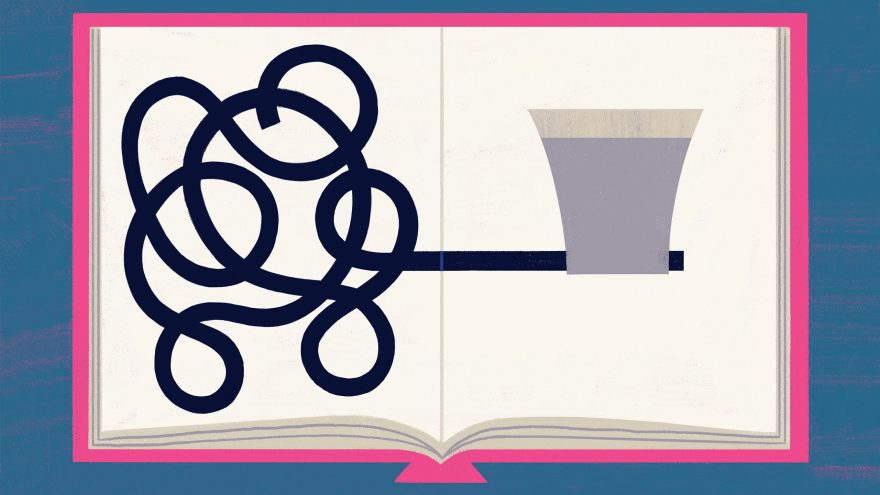 Michael Katz, the C.V. Starr professor emeritus of Russian and east European studies, has produced a new translation of Dostoevsky’s Crime and Punishment. “The Bloggers Karamazov”—the official blog of the North American Dostoevsky society (!)—recently spoke with Katz about his work.

If you didn’t catch the recent TED Radio Hour episode on National Public Radio featuring rock-star alumna Dena Simmons ’05, then this is a must listen—as in, right now!—piece. We’re not kidding: Go listen to “How Does Imposter Syndrome Affect Students of Color.” We’ll be here when you get back.

The New England Review is celebrating its 40th anniversary, and now is as good a time as any to subscribe to this great literary magazine.

Matt Dickinson recently wrote an insightful piece for the Washington Post blog “Monkey Cage,” in which the political science prof offered five reasons why John Kelly “struggles so much as [President] Trump’s chief of staff.”