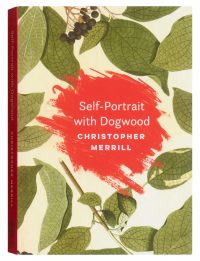 Using the life of a dogwood tree as a companion to significant moments in his life, Christopher Merrill ’79 weaves his personal history with the natural environment as he reflects on the ways his experiences, both locally and globally, have shaped his journey through life—a journey in which the dogwood has never been far from view. Reflecting on nature, politics, faith, and the written word, he strives to make sense of his time on this earth, convinced that man’s relationship to the natural world is essential to that understanding. 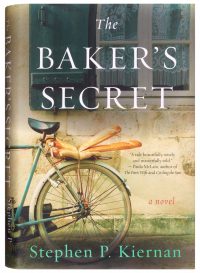 In this moving and gripping novel, Stephen Kiernan ’82 tells the story of a courageous young woman living in a small Normandy village on the eve of D-Day during World War II. Emma’s stealthy personal war against the occupying German soldiers shows the determination and resilience that French citizens needed to survive the brutality and senseless injustice they endured. Emma’s subversive actions and her care for her fellow villagers help them maintain hope and not surrender to despair as they wait for rescue. 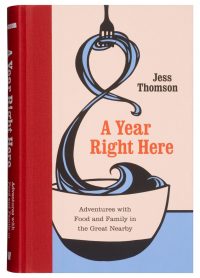 Seattle-based writer and cookbook author Jess Howe Thomson ’00 set out to spend a year exploring the food of the Pacific Northwest with her family, determined to revel in the culinary riches and plot adventures such as truffle hunting in Oregon and razor clamming on the Washington coast. But as with any ambitious plan, complications intruded. With sharp observation and emotional truth, she tells her stories of the triumphs and setbacks of her year, invoking the universal themes of food, parenting, and letting go. 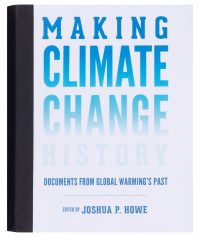 Joshua Howe ’02 has compiled and organized some of the most important documents in the history of global warming, through which he invites the reader to approach the politics of climate change from a new perspective. He presents written evidence from people, communities, and institutions that throughout the 20th century identified global warming as a problem and brought it to the attention of politicians and the public, providing the material for readers to understand climate change in a historical context.