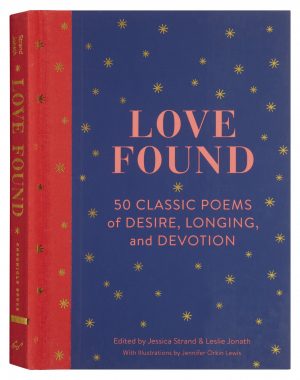 Friends since Middlebury, Jessica Strand ’85 and Leslie Jonath ’87 have compiled 50 classic poems about love, arranging them in three sections: desire and longing, heartbreak and loss, and passion and partnership. The poems come from a variety of cultures and time periods and include works from writers such as Shakespeare, Edna St. Vincent Millay, and Mark Strand, Jessica’s father. 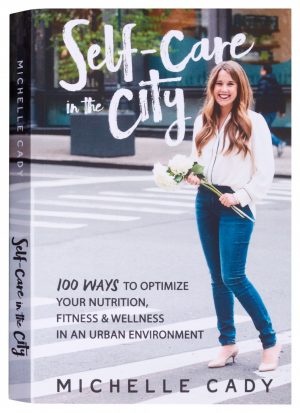 Self-Care in the City

Health and wellness coach Michelle Cady ’08 has filled an urban need in her first book, where she lays out the best practices for optimizing nutrition, fitness, and wellness while living in the busy and stressful environment of the city. Strategies on efficient ways to upgrade grocery shopping, how to exercise on business trips, and ways to improve sleep cycles are just a few of the many lifestyle choices she gives advice about. 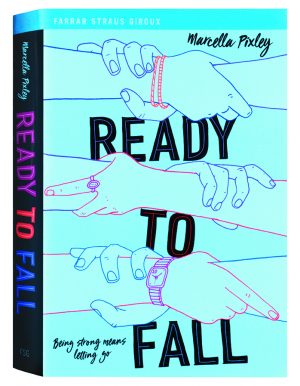 In this haunting and compelling young adult novel, Marcella Pixley, MLitt ’00 introduces Max, a teen struggling with the death of his mother. His belief that her cancerous tumor has lodged in his own brain sends him into a tailspin and he retreats further and further from reality. When he is sent to the artsy, offbeat Baldwin School to regain his footing, he joins a group of theater misfits and finds a way through his grief in a steampunk production of Hamlet. 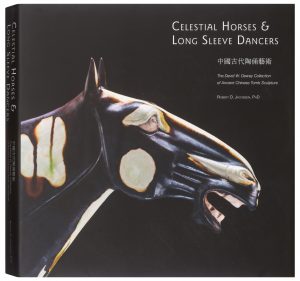 David Dewey ’79 first became serious about studying Chinese history and cultural traditions at Middlebury and, after graduating, he began to collect Chinese antiquities. He became fascinated by Chinese tomb sculpture and started a quest to build a collection that emphasized sculptural beauty, quality, and condition. In putting together this book, written by Robert Jacobsen, founding curator of Asian Art at the Minneapolis Institute of Arts, he hoped it would inspire readers to contemplate not only what the sculptures suggest about the history, habits, and lifestyles of the Chinese people but also reflect the mythology and evolution of their philosophy, poetry, and artistic values.