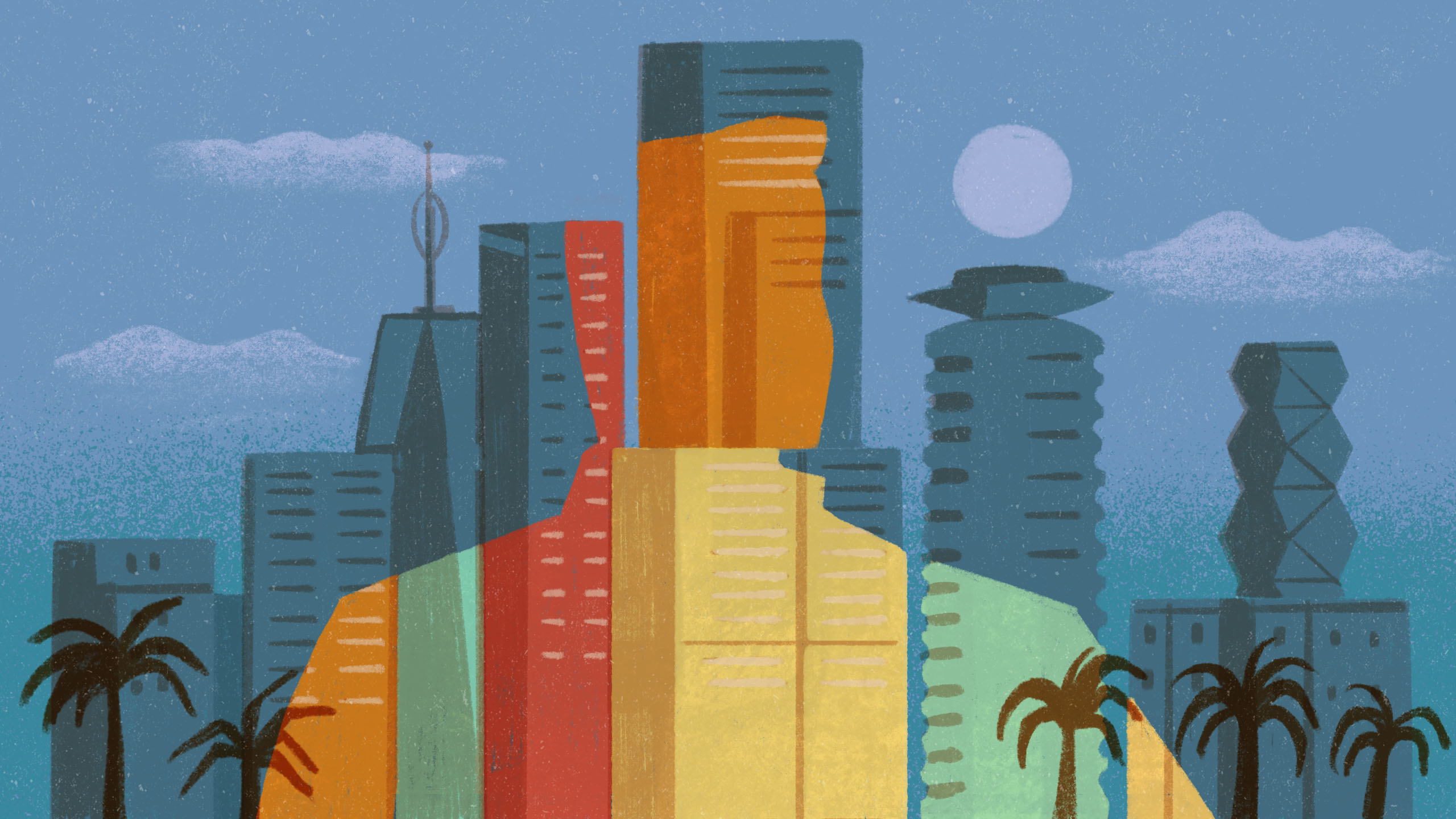 On January 15, 2019, Jason Spindler died in a terrorist attack in Nairobi. When the attack happened, he was sitting in the courtyard of the office complex, broad shoulders hunched over a laptop. It was late afternoon, when the shadows lengthen and the sun slants, lighting up the dust like tiny diamonds.

“He probably never even saw the guy, right?” I reasoned via WhatsApp with former coworkers. When news broke of the attack, those who were in Kenya fervently tried to find Jason, while those of us in America scoured the internet. Later, I tracked down grainy CCTV footage, watched it over and over until I became inured: the bomber standing stoically outside the café, smoothing his shirt, looking for a split second like he wanted to change his mind.

Jason was my boss at I-DEV International, a business strategy firm that specializes in emerging markets; Jason was one of the co-founders. He was why I moved to Nairobi; perhaps he saw something in me; perhaps I happened to show up at the right time with my unpolished excitement about business in emerging markets, a field in which I had zero experience. I was 23 and eager to leave New York. When I stepped out into the Nairobi night—Swahili beats tinny on airport speakers, the faint smell of burning rubber in the air—I felt I could finally breathe.

The job was fascinating and grueling. I-DEV’s advisory of businesses across Africa took me to the unswept corners of the region, often with Jason. We interviewed customers in one-room shanties and traipsed through markets that sold brightly colored plastic buckets, Chinese solar panels, skinned goats hung up by their feet. We cooked meals with women in refugee camps to understand their cooking practices, Jason introducing himself in Swahili that was equal parts enthusiastic and incomprehensible. We traveled via cars, motorcycles, ancient planes outfitted with leather seats and ashtrays. At the end of our days in the field, we debriefed over warm beers at cheap hotels. Jason was most alive then—bubbling with ideas, motivated by the most intractable problems.

Back at the office, Jason’s management was calamitous. He would wake in the middle of the night and send long, infuriating texts about projects. Paychecks were delayed. Timelines were upended. “I think we need to change our recommendation . . . ,” he would say two hours before deadline, leaning back dramatically in his chair, tapping a sneaker on the worn parquet floor. Risk management was not Jason’s forte. He lit up after learning we could embed with UN troops in war-torn Eastern Congo to conduct research. “Merci beaucoup,” he said to the general after a safety briefing about the likelihood of kidnapping.

At Jason’s funeral we drank too much wine and stared across the table at one another, unsure of what to say. We were a motley crew, handpicked by Jason for reasons not easily distilled into job descriptions. Eventually, we shared memories. Jason’s proclamation—and emphatic enforcement—of a company policy mandating that employees take a day off during their birthday week. (“To travel,” he had said, as if it were obvious.) The early days working out of Jason’s living room, its walls adorned with lizards that found their way inside from the garden. An ill-fated team whitewater rafting trip. The time he drove us three hours into the Rift Valley to tour a hydroelectric facility because he “thought it would be cool.” It was Jason who had taught us to think critically, to be driven by boundless curiosity, to be incredulous in the face of injustice.

We had weathered his shortcomings—he was human, after all—to see this crazy, beautiful world in Jason’s technicolor. We are better for it.

Ellen Halle ’13 is an MBA/MPA candidate at the Wharton School (University of Pennsylvania) and Harvard’s Kennedy School of Government.

Jason Spindler was the CEO and cofounder of I-DEV International, a consulting firm and financial advisory focused on frontier markets. He was an instructor in the Middlebury Institute of International Studies Frontier Market Scouts program for several years.