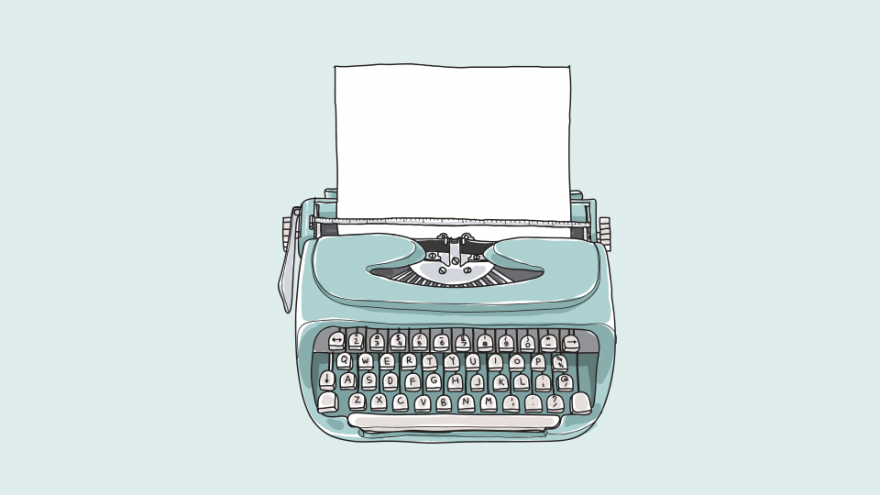 I could read pages and pages of Laurie Clark’s essay “Sheltering in Place with Robert Frost”! It’s beautifully written and so poetic. How lovely to get to travel to New England and then to the shores of Sausalito. It’s the most I’ve traveled in months.

A Lifetime with Frost

A wonderful high school teacher turned me on to Frost in the 10th grade (“Sheltering in Place with Robert Frost”), and I began to memorize many of his poems. Over the years I have increased my list and surprise my wife from time to time with a new one.

In 1958 my mother was enrolled in the School of Spanish, and Kay Morrison came down from Bread Loaf and took orders for Frost’s books, which he then autographed personally and returned to the campus the following week. One of my most prized possessions is that book, autographed “From Robert Frost to Robert Dash, Bread Loaf 1958.”

Between my junior and senior years at Baldwin Wallace College, I was admitted to Middlebury’s School of Spanish and learned that Frost was giving a public lecture in the Barn at Bread Loaf; of course I went. The following year an English professor at BW invited me to accompany him to hear Frost at Western Reserve University.

After a 40-year career teaching Spanish and Spanish literature at the University of the Pacific, I retired and my wife and I bought a shore house in Maine to be near my parents. For the first few years I gave Frost readings at retirement homes in the area as well as readings of Poe and Service. Like Frost, I am a New Englander born “away.”

Clark’s writings on sheltering in place with Frost brought back my encounters with the poet and his works; I cherish my many summers in the Spanish and French schools and my visits to Bread Loaf. Frost lives.

Thank you for bringing some peace to our “sheltering in place.” Yes . . . “one could do worse than being a swinger of birches.”

Essay for the Times

“Sheltering in Place with Robert Frost” is a lovely pandemic offering from Laurie Clark for Middlebury Magazine.

In my daily life of grad work and getting ready for an insane year of public school teaching, “Sheltering in Place with Robert Frost” was a lovely tap on the shoulder. Thank you for sharing something beautiful.

Mr. Ellison was a fine soul (“The Invisible Man Emerges from Vermont”). He has probably moved on to levels of understanding which finally bring him peace. He said, “Had the price of looking been blindness, I would have looked.” Yet one wonders. He discriminated between his perceptions of the phenomenal world, some good, some not so good. The universe, as he seemed to conceive of it, had unity; still he withheld faith in its absoluteness. He makes an interesting comment on his Bread Loaf teaching experience; nevertheless, he was a party to the party.

Having read Sara Marshall’s essays on five or more teachers facing online learning (“An Education Unto Itself”), I was most struck by the quote that ends the piece, spoken by Renee Lewin: “It takes special people to do this (work).”

I believe in this truth— teaching is an art—but I also have seen teachers who didn’t seem to be “naturals” at teaching yet still found a way to be marvelously effective due to exhaustive training that they took very seriously.

I would say these five profiled teachers fit the definition: “special people” with high value in the art of caring along with superb training. What a great article. Even those working with difficult populations and little family support made strides and gains and found ways to feel they had made a difference.

I love Lee Corbett’s food and photography, and it’s so great to see it featured here (“Going Rogue”)! I especially love her approach to recipes as suggestions; I’ve riffed off of them with what I happened to have in my fridge with great results. One of my favorite Instas to follow!

Summer events have raised concerns about things I learned, or more specifically, things I didn’t learn, at Middlebury in the late ’50s. Whatever the topic being studied, we were presented with a strong factual and interpretive background, from lectures, discussions, and assigned readings.  We were encouraged to question, evaluate sources, and debate—an excellent education, in most respects. It is in that spirit that I raise the following questions about race in America.

Why had I never heard of the Tulsa race riot of 1921 until recently? Why was I not told of some school districts in Virginia being closed rather than integrated after Brown v. the Board of Education of Topeka? Why did we never hear of the racist views of Woodrow Wilson? Shall I assume that my professors didn’t know either, and if so, why did they not know? I can’t believe that maybe they did know and chose not to tell.

After Middlebury I went on to earn an MA in American history from an Ivy League institution, taking courses that could have covered these topics, and had the same experience. My career spanned many years in education, and however effective my teaching may have been, I regret that I couldn’t present a more complete story because of things I didn’t know at the time. It is my hope that the story is now more complete and widely known. We all need to know our history, no matter how painful some of it may be.

What a wonderful trip it’s been over the last six years with Bill Rich and an incredible group of past and present youth-leaders and teacher-mentors from all over Vermont and throughout the Bread Loaf Teacher Network (“The Art of Discovery”). We look forward to the next six years. Thanks, Middlebury Mag, for the love.

I read the Dispatch and watched the short video of AJ Vasiliou teaching inorganic chemistry lab (“How in the World Am I Going to Teach My Lab?”) and was extremely impressed with how creatively she handled her remote classes last spring. (I, too, am reduced to teaching remotely using Zoom—definitely not my preference.)

As a feminist, a professor, and a grad of Middlebury, I would like to point out that her use of the all-encompassing term “guys” is an inappropriate moniker and is offensive to many females. We are not of the male gender, last we looked under our skirts and, in many cases, frequently none of us are male in that grouping of what has become unfortunately a generic way of addressing a party of more than one person.

I have spent literally 20 years teaching my own children and about double that number with my students, many of whom will become teachers, not to use the term “guys” to address groups of people unless all members are male. If we addressed everyone as “gals,” I’m sure the “guys” would find it offensive.

Plus it is slangy and unprofessional. “You” in English is both singular and plural, so really no need to use the ‘mis’label “guys” at all!

Thank you for understanding my alternative point of view.