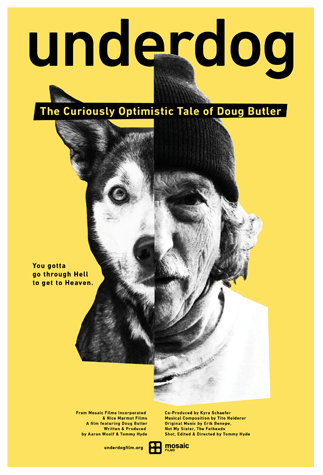 Through a digital storytelling class his first year at Middlebury, Tommy Hyde ’14.5 met Doug Butler, a local dairy farmer. But Doug was not just a dairy farmer—he also owned a team of sled dogs and dreamed of racing in Alaska. Over a decade, Hyde spent time with Doug, watching him struggle to keep his dairy farm going and, at the same time, work with his dogs. In 2017, Hyde also accompanied Doug to Alaska as Doug determinedly followed his dream of mushing. Throughout it all, Hyde filmed the experiences, capturing Doug’s highs in doing what he loved and lows of realizing he’d have to sell his farm. The result is the documentary Underdog, a gritty story about loss and depression but also joy and trying to create something good out of dark circumstances. Doug is a larger-than-life character who likes to whoop. This film will take you along for a ride in his rusty old truck, where you’ll feel like whooping with him as you root for his success. 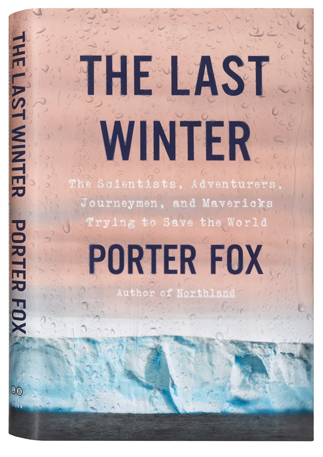 Through this narrative travelogue, Porter Fox ’94 demonstrates how winter is shrinking and how the drastic shift that is occurring will bring about distressing phenomena, from rapid sea level rise to lack of freshwater availability to huge greenhouse gas emissions from thawing permafrost. Fox tells his deeply researched story through the people he meets as he travels the edge of the Northern Hemisphere’s snow line—scientists, ranchers, adventurers, vagabonds, time travelers, hunters, and guides. The snowscapes he visits are where these people live and work, and their stories illuminate the urgency the changes brought on by a warming planet are creating for mankind. Adventure filled and beautifully written, The Last Winter will make you by turns enthralled and dismayed but fully cognizant of what we have to lose if winter vanishes. 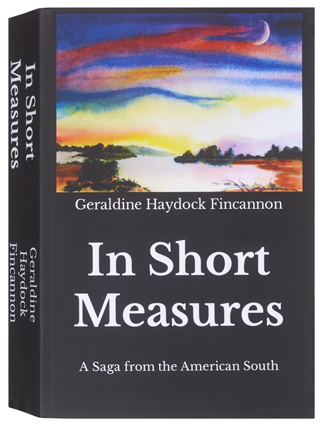 In this comprehensive, engaging novel about the backcountry of South Carolina, Geraldine Haydock Fincannon, MA English ’91 weaves a multigenerational tale that spans history from the early colonial settlements along the North American coast, through the Civil War, to the 1918 Spanish flu, and into World War II. Along with the multifaceted characters Fincannon introduces, the story encompasses their heritage, the lore of the region, their customs, the varieties of their speech, and the poverty they live with daily. Fincannon unfolds her unique tale in language at once lyrical and poignant as she moves forward and backward in time. Not only will you get caught up in the lives of these unforgettable people, but you will learn about a place and events that are not often written about with such depth and perception. 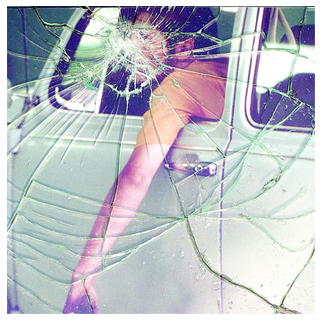 MUSIC FROM THE ACCIDENT

In 2018 John Colpitts ’95 was riding in a taxi in Los Angeles when it was rear-ended so hard the car behind ploughed through to the back seat where Colpitts was sitting. He lived, but his recovery was long and hard, and he wondered if he’d be able to play music again. In the end, he felt it was inevitable that he turn the experience into some form of art. Working on new music helped Colpitts push through his recovery, and he realized his creations could become a new album. The result is Music from the Accident. Comprising three movements, the album covers the different stages of Colpitts’s recovery, from stasis to small shaky steps to mobility. As stated by independent record label Thrill Jockey, “The album’s subtle minimalism provides a perfect analogue for Colpitts’s journey to recovery: each repetition or delicate shift in tone and texture is almost imperceptible and yet an important step towards the album’s conclusion.” Producing the album has clearly been an important step in the next chapter of Colpitts’s musical career. 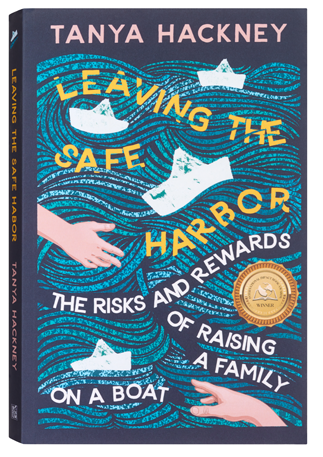 The subtitle of this compelling memoir is The Risks and Rewards of Raising a Family on a Boat. After a decade of living in the suburbs, Tanya Hansen Hackney ’97, husband Jay, and their four children ages six and younger moved onto a sailboat in Florida. It was a dream Tanya and Jay had had for years and, feeling hemmed in by the American bubble, they were ready for the adventure. Leaving the Safe Harbor chronicles how they got to that point and then how they navigated the next decade sailing the Caribbean, while raising their children (with a fifth born at sea), learning from the ocean, and developing the character traits of teamwork, discipline, hope, flexibility, and perseverance. Beautifully written, with the insights of a keen and perceptive eye, the story reveals all the ups and downs that go not only with negotiating life aboard a boat but also with how a family grows and learns lessons about life and about themselves.