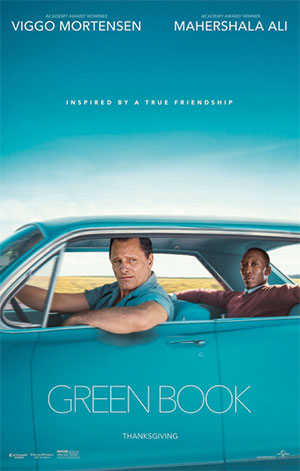 Brian Currie ’83 cowrote and coproduced this Academy Award-winning film about a working-class Italian American who becomes the driver of an African American classical pianist on a tour of venues through the 1960s American South. Based on a true story, this comedy-drama derives its name from The Negro Motorist Green Book, a guidebook of amenable services for African American travelers during the era of Jim Crow laws. 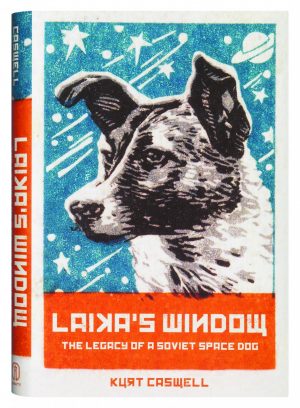 Born as a stray dog on the streets of Moscow, Laika became one of the first animals in space and the first to orbit the Earth as part of the Soviet space program. Kurt Caswell, MA English ’98 explores her life and death and the speculation around it in this engaging, well-researched book and argues her flight was a tipping point in space exploration. 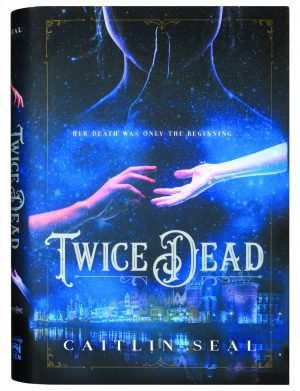 In this imaginative debut fantasy for teens, Caitlin Seal ’11 has created a world where the undead walk among the living. When her heroine, Naya, is murdered, she is brought back to life as a wraith, a creature that doesn’t breathe or have a pulse. Thrust into a world of intrigue, Naya becomes a spy for her country but first she must learn how to live as one of the undead and master the art of necromancy. 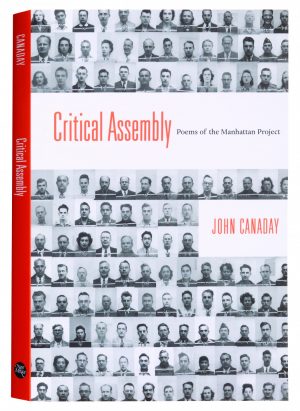 Through his moving, masterful poems, John Canaday ’83 reveals the inner thoughts and lives of the men and women involved in the creation and testing of the first atomic bomb, from the initial theoretical conversations to the secret work at Los Alamos. Through their words, he examines the moral complexity and implications of their work and how challenging and life-changing it all was