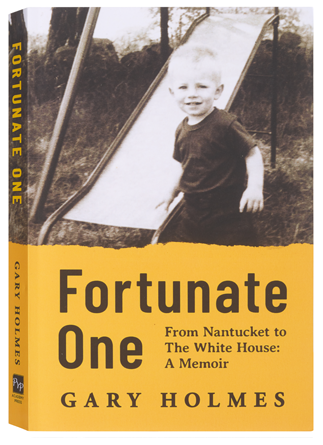 Gary Holmes ’76 has written an engaging memoir about the first half of his life, from his birth in Nantucket Cottage Hospital to his days working in Washington, D.C., amidst the political scene of the 1980s. While admitting he doesn’t have a specific reason to write a memoir, such as a challenging childhood, he maintains that everyone has a story to tell, and his entertaining, enjoyable narrative of life during the 1950s through the 1980s will resonate with any baby boomers who grew up during that time. His premise is that baby boomers are unusually fortunate to have grown up when they did, and his life, in particular, has been blessed by a series of lucky coincidences and twists and turns. His is a memoir well worth reading. 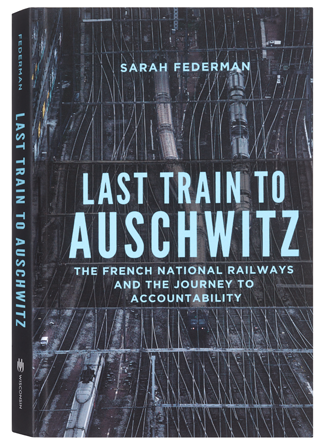 When leaving for a job in Paris, Sarah Federman, French ’16, received an unusual request from a colleague to find out whether the French train drivers kept their jobs after World War II. Federman began to look into the role the trains played during the war, and while the train system SNCF was lauded for heroism, it also played a crucial part in the deportation of Jews and other civilians to death camps. Her extensive research into this phenomenon included numerous interviews with Holocaust survivors and their families and follows the process of the restitution the French government finally made to those affected. This well-written narrative is interspersed with “Voices from the Last Trains,” the often-heartbreaking stories of deportees or the ones left behind, which gives a depth and clarity to the story of the SNCF and how it was finally held accountable for its wartime activities. 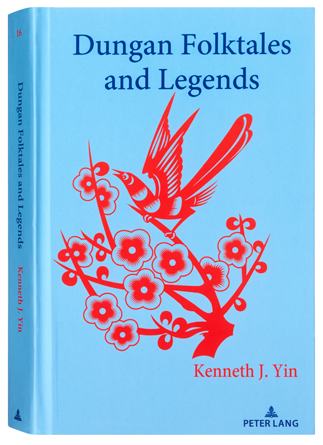 Kenneth Yin, Russian ’88–89, ’91 and Chinese ’90, has published the most comprehensive collection of Dungan folk narratives to appear in English. A specialist in the literature and culture of the Dungans—Sinophone Muslims who fled northwest China for Russian Central Asia after the suppression of the Dungan Revolt (1862–1877)—he has gathered 78 folk stories into this volume and provided an introduction to the Dungan tale. Dungan oral tradition is a vibrant and fascinating tapestry of Chinese, Islamic, and various Central Asian cultural elements, and this unique collection is an important addition to Western explorations of the folklore of other civilizations. 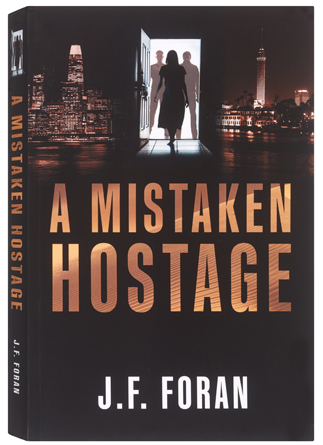 An international management consultant turned novelist, Jeff Foran ’61 has penned a thriller in A Mistaken Hostage. He introduces Brooks Davidson, a former CIA agent, who brokers deals in the Middle East for American companies. After one particularly successful deal in Egypt, Davidson runs afoul of an ambitious, unscrupulous Egyptian cabinet minister who is determined to bring him down, with dire repercussions for a woman Davidson has begun to date. The plot and subplots weave suspensefully throughout the story as Foran uses his depth of knowledge of international politics to keep the reader intrigued and turning the pages to see what happens. 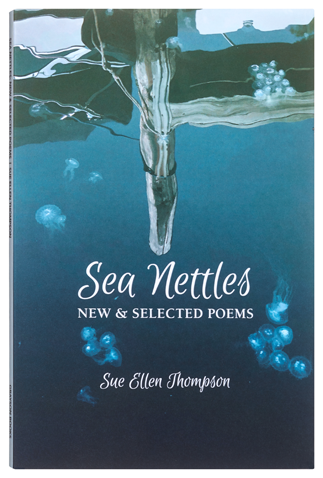 Talented and prolific poet Sue Ellen Thompson ’71 has published her sixth book of poems, Sea Nettles: New and Selected Poems, which features not only new poetry but poems from two previous collections. The thoughtful, vivid language explores family relationships through three generations as they evolve over time, and at the center of many of the poems is a transgender child insistent on being true to her identity. Poignant yet often complicated, the relationships she reveals through clear and true imagery are universal in many ways, and the reader will identify with some aspect of the feelings that unfold in reading these poems. Thompson has a beautiful way of getting to the heart of family ties.