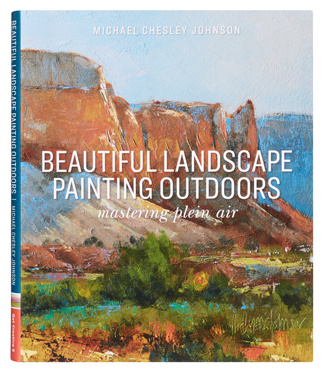 Plein air painter Michael Chesley Johnson, MA English ’82 and 14 other outdoor artists offer advice for those aspiring to develop their skills at plein air painting in this incredibly informative and beautiful book. Broken into chapters with titles such as “Before You Go Out,” “What to Look For,” “Designing Your Painting Effectively,” and “Putting It All Together,” the book offers general information about the craft and specific tips about how accomplished plein air painters have achieved their goals. Even if you are not a painter, the beautiful artwork that appears on every page makes it well worth your while to explore what this book has to offer. 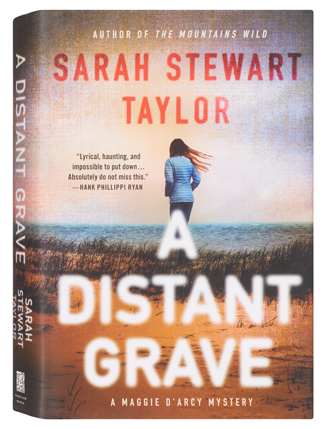 In the second book of her Maggie D’Arcy detective series, Sarah Stewart Taylor ’93 once again introduces a mystery plot that delivers all the complexities of murder and police procedurals that were found in Taylor’s first book, The Mountains Wild. When the body of an Irish man is discovered on a beach on Long Island, Maggie goes to work with her local police department to solve the crime. The nationality of the murder victim takes her back to Ireland to join forces with the Garda detectives she worked with on a previous case as she attempts to find out who the man was. Clues, other than scars on the man’s back, are scarce, and Taylor once more cleverly weaves the strands of the mystery throughout the plot toward an unexpected ending. Lyrical prose, well-drawn characters, and atmospheric settings make this a gripping story that will keep you enthralled from beginning to end.

ON BEING A VERMONTER

The original settling of Vermont is largely due to hard-working farmers who persevered over the years in taming the frontier and building the 14th state. David Holmes ’64 has captured a portion of that history in his book about his own family’s contribution to the development of the land, On Being a Vermonter and the Rise and Fall of the Holmes Farm 1822–1923. While Holmes admits that one family’s story can be limiting, he succeeds in putting his family history in the larger context of what it means to be a Vermonter and what Vermonters have accomplished over the years that is representative of human diligence and resilience. From the time the Holmes family settled in Charlotte and built a thriving farm that had crops, Morgan horses, and the finest apple orchard in the area, to the economic hard times through WWI and the Spanish flu that brought about the farm’s demise, we read about intriguing characters who built and lost and learned how to reinvent themselves in true Vermonter fashion. 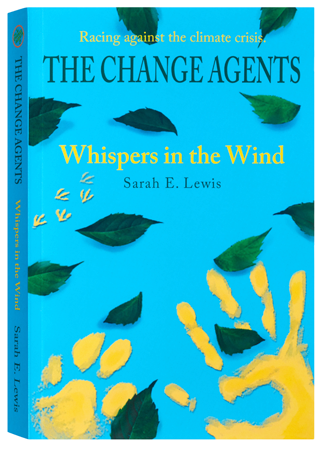 THE CHANGE AGENTS: WHISPERS IN THE WIND

Climate change and how to address it are daily conversations in our current society, but in her debut novel, Sarah Lewis ’86 tackles the topic in a unique and compelling way: through the creatures of the world that, along with humans, are directly affected by it. Eliza, a young TV reporter, is recruited by a group of fantastical animals to join their life-or-death climate mission. The array of characters, from spiders to an albatross to a beloved dog friend, draw us into their plight as they show us the sense of urgency needed to tackle our environmental emergency, which is having an enormous impact on all the animal world. While riding along on their adventures, we realize how important it is for humans to become engaged in the fight and learn how to be change agents as well. The tone may be often delightful and fun-loving, but make no mistake, the topic is serious, and Lewis sends out a wake-up call to all readers, young and old.