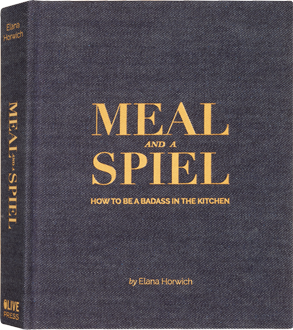 Meal and a Spiel

Elana Horwich, MA Italian ’03 has figured out how to make the best food with the least amount of effort. While spending five years in Italy, where the ingredients were so fresh and good she wanted to taste and savor everything, she learned to cook the way the Italians have always cooked with such great success. In this informative, often amusing cookbook, she shares the secrets she learned about how to become an intuitive cook.

In this compelling historical thriller, Andrew Gross ’74 mixes family drama with the effects organized crime and labor unions had on 1930s New York City. Based on his own family history, Gross tells the story of Morris Rabishevsky, who leaves school at an early age to help support his mother and siblings and eventually becomes the owner of his own women’s coat factory. As mobsters begin to prey on the garment industry through unionization, however, Morris’s courage and persistence are put to the test. 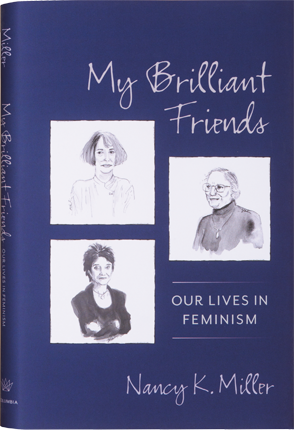 In an innovative group biography, Nancy Miller, MA French ’62 describes her friendships with three well-known scholars and literary critics—Carolyn Heilbrun, Naomi Schor, and Diane Middlebrook—whose relationships were forged in the fervor of second-wave feminism. She demonstrates how important these friendships, both personal and professional, were to this generation of women as they entered male-dominated professions. 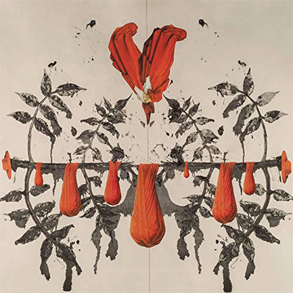 Taylor Smith ’12 and Laura Heaberlin ’12, the duo that make up the indie-folk group Cricket Blue, have released their debut full-length album, which introduces a cast of intriguing characters seeking transformation through adversity. Each flawed protagonist is subject to distressing circumstances that trigger psychological metamorphoses but the overall arc of stories leads to an optimistic ending.