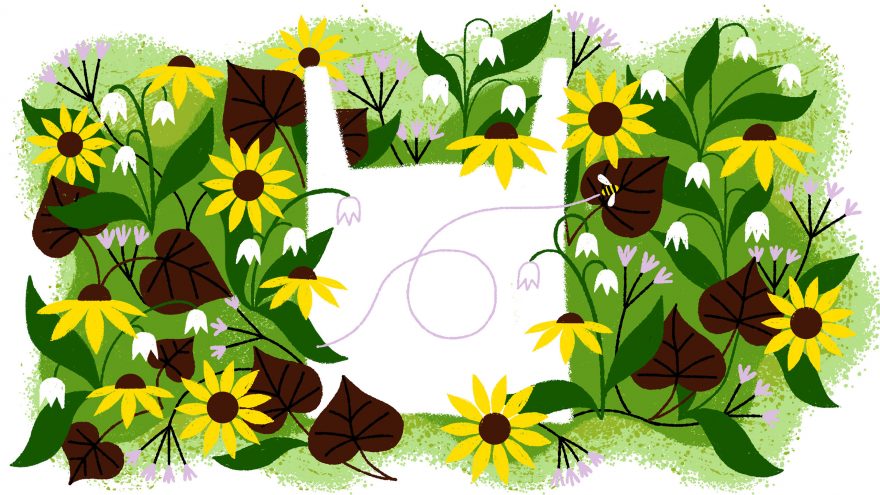 Soon, the town of Middlebury will have seen its last single-use plastic bag; that is, restaurants, grocery stores, and the like will no longer be offering them to customers and shoppers. A proposal to prohibit retail outlets within the town of Middlebury from using single-use plastic material was presented at the 2019 town meeting, with College junior Amelia Miller and resident Amy McAninch leading the effort. The following day, the initiative was passed overwhelmingly by Middlebury residents, 838–211.

In an article recently published by  Inside Higher Ed, Shawna Shapiro, an associate professor of writing and linguistics at Middlebury, offers a “Gen Z Guide to Inclusivity.”

Middlebury President Laurie Patton appeared on stage at the Council of Foreign Relations (CFR), engaging in conversation with the think tank’s president, Richard Haas. The event was organized by three Midd alums—Alexandra Peterson Cart ’08, Aleksandra Janke ’98, and Megan Shattuck ’96—who are all members of CFR.

The Spring Student Symposium, now in its 13th year, brought crowds of students, faculty, and staff to Bi Hall in celebration of the academic and creative achievement that took place on and off campus this year.

Meet Nicole Curvin, the next dean of admissions at Middlebury.