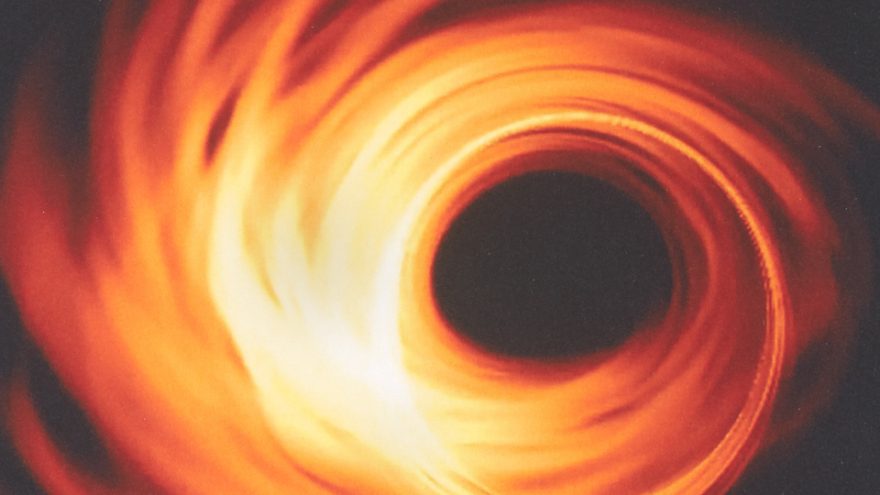 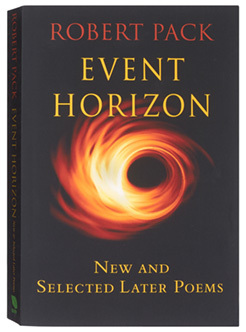 Robert Pack, former director of the Bread Loaf Writers’ Conference and College professor emeritus of English, offers us a life story in his recently published book of poetry that spans a half-century of living and thinking about what his life means.

Event Horizon: New and Selected Later Poems is a timeline that begins with selections from his earlier poetry collections and ends with new poems that present a perspective from the vantage point of later life. To read these poems is to become part of an ongoing journey.

Pack is a nature poet, and he weaves images of the mountains and rivers of Vermont and Montana around the central questions of life itself—what it means to be alive and how one relates to family members, both here and departed.

Like Robert Frost, Pack guides us through an often unforgiving yet hopeful landscape, and his words, with their alliteration and onomatopoeia, paint vivid outdoor portraits.

An ongoing theme is confronting the essence of identity set against the backdrop of the wilderness, and the colors of nature appear often in his poems.

As the years progress, nature’s balm assuages the body’s slow changes, and the themes inherent in Pack’s lifetime of work continue in the new poems that end this volume, as in “Icicle”:

He reaches out to me again,

and instantly the sun leaps up

Behind the hooded mountaintop

and blazes in the icicle that drips

The poems range from the playful to the contemplative as the poet ponders the puzzles of an afterlife or eternity itself. Vistas of nature connect the generations, bursting forth in strident consonants that contrast with the softer sounds of holy holiday seasons and family gatherings.

Pack’s unanswered questions continue in the later poems, yet there is always resolution, and the comfort nature brings.