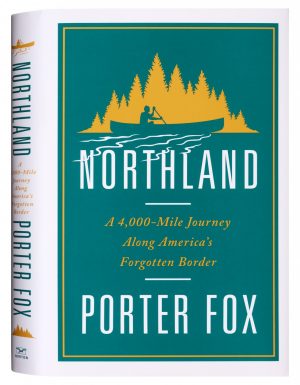 Porter Fox ’94 spent three years exploring 4,000 miles of the U.S. northern border from Maine to Washington state, traveling by canoe, freighter, car, and foot. In this beautifully written book, he tells an intriguing story about the history of the regions along the world’s longest international border while relating his own adventures along the way. 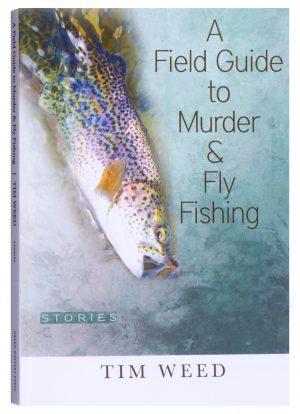 A Field Guide to Murder and Fly Fishing

In this fascinating collection of short stories, Tim Weed ’87 uses a high-mountain lake as the point of departure for a variety of people from fishing guides to teenage misfits to embark on disquieting journeys of self-discovery in places as far-flung as Nantucket, Venezuela, and Rome. Within the vividly drawn landscapes, themes such as coming of age, moral slippage, romantic love, and impenetrable loneliness reverberate. 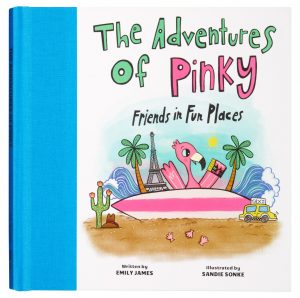 The Adventures of Pinky

Pinky, the flamingo character invented by Emily James, MA English ’15, has never left his home in Miami before, so when he sets out on his adventure to see new places, he has a lot to learn. While touring the globe, he realizes it’s the people you meet more than the places you go that make life’s travels so special. 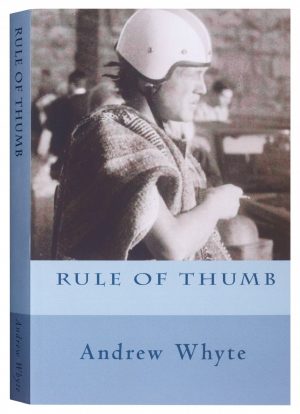 In this story about hitchhiking, train hopping, and friendship, four boys create and then deviate from their own hitchhiking codes as they travel from New England to Panama at the turn of the millennium. Andrew Whyte ’99 draws on his own experiences and friendships in weaving his tales of youthful adventure and the freedom of the road.