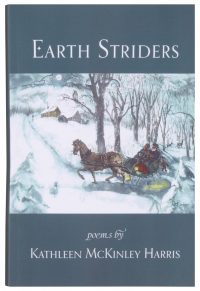 A natural storyteller, Kathy McKinley Harris ’62 combines authentic voice and exquisite detail to evoke the pleasures and yearnings of childhood and growing up in rural Vermont in this beautifully written book of poetry. Her poems tell the tales of memorable characters who peopled her life on a hill farm, where horses were loved and trained and ridden; where children imagined driving an abandoned buggy to town, climbed trees, explored secrets around houses and the land. Descriptive narrative brings every scene to life and evokes deep-seated child memories in the reader. 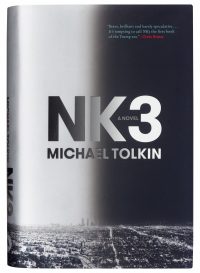 The latest novel from Michael Tolkin ’74 is a darkly satirical look at a postapocalyptic Los Angeles, where a North Korean weaponized microbe, NK3, that has been accidentally spread around the globe has deleted human memory and identity. Power rests with those who can remember, people called First Wavers who received early treatment to counteract the effects of NK3. They live in a community inside a 60-foot tall fence and control the masses in the city, who are mindless and nameless. Tolkin weaves a complicated, futuristic tale that raises provocative social and political issues that resonate in today’s world. 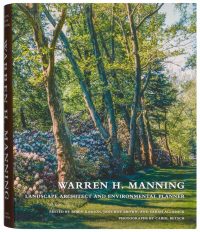 Jane Roy Brown ’75 is one of the lead editors of this beautiful and informative book about Warren Manning, a landscape architect in the late 19th and early 20th centuries, whose national practice included over 1,600 design and planning projects throughout North America. One of the 11 founders of the American Society of Landscape Architects, he also ran one of the nation’s largest offices, training influential designers. After his death, his reputation slipped into obscurity, and many people have contributed to this richly illustrated collection of essays about his built projects, in order to show the range, scope, and significance of his remarkable career. 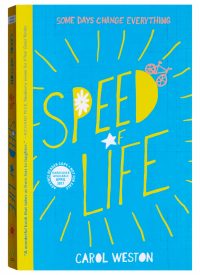 Carol Weston, MA Spanish ’79 has been “Dear Carol” at Girls’ Life since 1994, answering the searching questions of teenage girls, and now she has come out with her first novel for readers 11 and up. With intimate knowledge of how a 14-year-old thinks, she introduces Sofia who has lost her mother and finds trying to talk to her father about girl issues awkward. It seems totally natural to introduce an advice columnist that Sofia can turn to and can confide in. But things become complicated when Sofia’s father introduces his new girlfriend who turns out to be none other than “Dear Kate.” With a moving, funny, honest narrative, Weston draws the reader into the adolescent world with all its ups, downs, and in betweens.