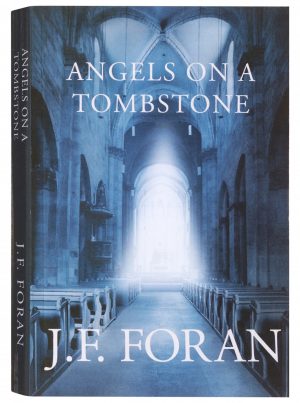 Angels on a Tombstone

In this engaging historical novel, Jeff Foran ’61 introduces Jeremiah Knox, an Irishman committed to freeing Ireland from British dominance in the late 19th century. Joining the Fenian Brotherhood, he helps plan an ambush of a British munitions train only to be caught and deported to the United States. Exiled to a stone quarry in Central Massachusetts, where he is isolated and far from his political connections, he must search for meaning and involvement in his new world.

At age 27, when her life seemed to be going so well, Mary Cregan ’78 gave birth to a daughter who died within two days. The tragic event sent Mary into a spiraling depression that resulted in a suicidal attempt. Years later, finding herself in a better, more stable place, she begins to reflect on that difficult time in her life and tries to make sense of it. In this moving and beautifully written personal history, she examines her own psychotherapy and use of antidepressants against society’s understanding of depression and the stigma attached to it, and offers hope to those who are suffering. 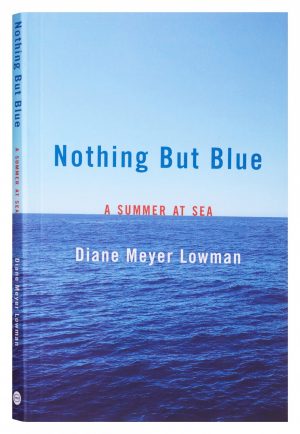 In the summer of 1979, 19-year-old Diane Meyer Lowman ’81 climbed on board a German container ship with a mostly male crew and spent the next 12 weeks of her “summer job” swabbing decks and mending linens as the ship made its way from New York to Australia and New Zealand and back. With insightful, evocative prose, she describes the fear and loneliness of a young girl embarking on an unusual journey and shows how that girl learns to navigate her way through a foreign situation to become a confident, resilient young woman. 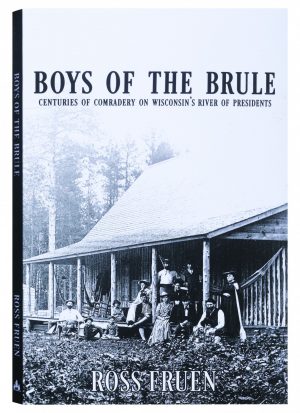 Boys of the Brule

Ross Fruen ’73 has been spending time on the Brule River since he was a boy. Following in the footsteps of his great-grandfather, who first camped by the river in the 1880s with his friends, Ross and his group of buddies meet the first week of May every year at Noyes Camp and have dubbed themselves the Boys of the Brule. Along with stories of these reunions, Ross narrates the long history of the river, which has been the domain of many cultures, from Paleo Indian hunters during the glacial retreat to European explorers and fur traders to the sportsmen, who began arriving in the late 19th century. The resulting historical narrative is a fascinating look at a river that has drawn people to it for over 10,000 years and whose stories have made it a place of magic and legends.