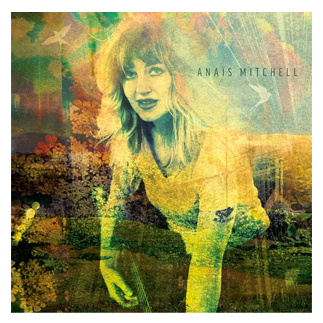 When the pandemic hit, Anaïs Mitchell ’04 and husband Noah Hahn ’01 moved their family back to her parents’ farm in Vermont to live in Mitchell’s grandparents’ house. Broadway, where her show Hadestown had achieved great success, had shut down, and Mitchell found herself with time to work on her own songs. Returning home after being away, she began to think about her childhood and growing-up years—even rediscovering her old diaries—and the result is her newest album, self-titled and full of songs of deep reflection. They dwell on youth, age, memory, and relationships and tell her story in a most personal way. Yet while the songs reflect the past, they also look toward the future of possibilities, much as a child does while growing up on a farm in Vermont. 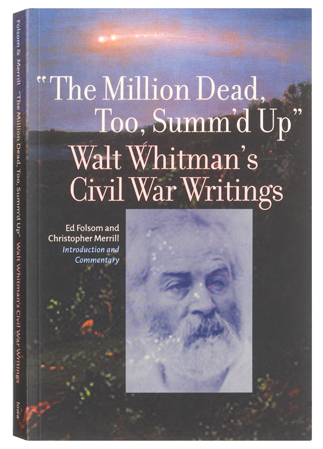 Poet Christopher Merrill ’79 has teamed up with critic and editor Ed Folsom to produce a comprehensive look at the Civil War prose and poetry of Walt Whitman. The book contains 40 selections of Whitman’s war writings, and for each one Folsom offers a critical examination based on his wide knowledge of Whitman’s history and works, while Merrill looks at the broader contexts for thinking about the selection. Whitman asserted that the real democratic reader must be an active reader, and Folsom and Merrill model that as they carry on a dialogue with Whitman and each other in their commentaries, inviting the reader to do the same and to interact with Whitman’s reflections on the war. 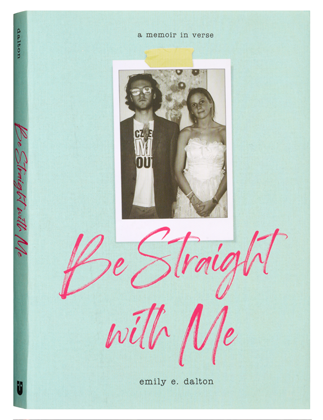 BE STRAIGHT WITH ME

In this tender and openly frank memoir in verse, Emily Dalton ’14 traces a relationship that begins her sophomore year at Middlebury and grows into a nonconforming romantic journey. She meets Max, who has come out as gay, and what is seemingly an antagonistic start to their relationship slowly blossoms into friendship, then snowballs into physical love. Poignant reflections from her childhood are interspersed throughout the story, showing how she has come to be who she is and how Max helps her believe in herself. Written as poetry but reading like a novel, the story examines gender identity, sexuality, self-doubt, redemption, and what it means to love. While the relationship Dalton has with Max is unconventional and blurs societal boundaries, the experiences she has and feelings they evoke are universal—they may make you remember your own first true love with all its joy and complexity. 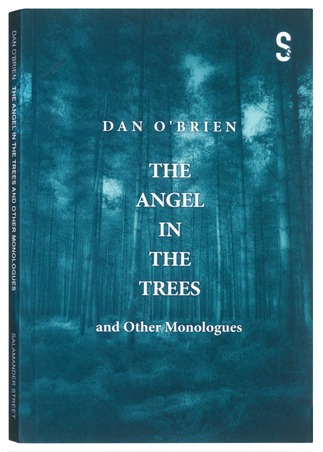 THE ANGEL IN THE TREES

In The Angel in the Trees, playwright and poet Dan O’Brien ’96 has selected monologues he has written over the past two decades to illuminate lost souls telling their stories. With heartbreaking clarity, he voices a son writing to the dying mother who he believes never loved him; a woman haunted by her past and by an ambiguous ghost; a schizophrenic grappling for freedom from the mother in his mind; a widower longing to return to the Ireland of his youth. The voices are authentic, often psychologically gripping, and offer a glimpse of a humanity on the edges, emotionally off-kilter. As always, O’Brien’s writing is sharply observant, and he brings his characters to life through the truthfulness behind their revelations.